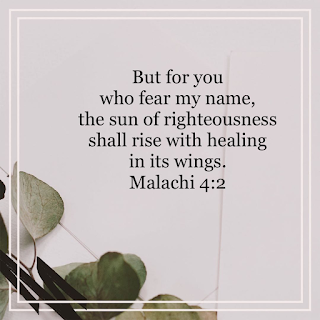 Today's Takeaways, * Return to your 1st 💗 * As Believers, we Called to testify to God's Sovereign Work * Believers Go Forth, Go Up, Grow Up in the Liberty and Boundless 💗 God has given us * Believers receive the Choicest of Care from our Redeemer & Savior * It's time to Open my 💗 to breath in the life He has put in me 💯 💗 💯
Post a Comment
Read more

How Much Room You Gotta Leave Infinite God? 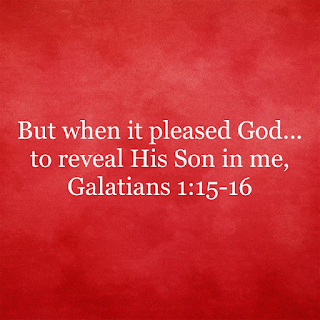 Galatians 1:15, "When it pleased God..." We calculate and estimate based on math but factor God into any equation and His Infinite Self will BlowUpAnyEquation! God is infinitely able to blow up our Normal, Normal is our Nemisis! Look for Him with expectancy. Oh, He's going to show up in a way you cannot even imagine, that's God... our minds are just too finite to comprehend! The Great lesson to learn? He may show up at any minute and BreakItUp BlowItUp watch for His element of surprise ThisIsHim! WHEN it pleases Him, He will reveal Himself! Leave Room for God... how much room you gotta leave for Infinite God? Infinite... ToInfinityAndBeyond! (MyUtmostForHisHighest, Leave Room For God)
Post a Comment
Read more

How Salty are you?

By amy - January 25, 2021
Are You Salty?  What’s the saltiest thing you can think of? What does "salty" mean? Mirriam-Webster says, “‘Salty' first appeared in the 1440 Latin-English dictionary as a translation of the Latin salsus , which means both "salty" (tasting of salt) and "salted" (covered or preserved in salt).” By the late 1800s, 'salty' referred to various aspects of naval life and culture. Since sailors had a reputation for colorful language, 'salty' soon came to refer to crude speech—and, later, to explosive anger. Who do You think was the 1st to coin this phrase?  Matthew 5:13, “You are the salt of the earth, but if salt has lost its taste, how shall its saltiness be restored? It is no longer good for anything except to be thrown out of and sampled under people’s feet.”  Break it down: -You are Salt -If you lose your saltiness, how can your Salt-less-ness be restored? -Its no longer good for anything except thrown out & trampled unde
Post a Comment
Read more

The Same Power That Raised Jesus From The Dead 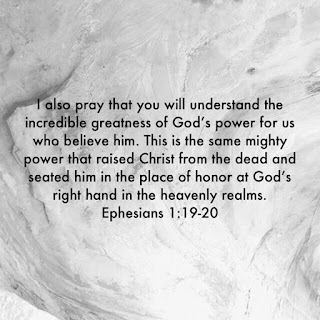 Singularly The Greatest Gateway to your  # BreakThrough  rests in the Truth of this scripture!  This same power that raised Christ from the dead sits ready for You to Access! Abandon a heart of flesh for His Perfect Plan. Then BELIEVE, Access and Activate His Plan for you with your prayers and praise. As you align your prayers with His will and praise through for your Breakthrough, He will show up BIG in the waiting!!  Remember my story, I was having my morning devotion in Virginia overlooking The Peaks of Otter when God clearly spoke to me, “Amy, you’re OCD! You have an Overly Controlling Disposition!”? Once I realized my greatest Blindspot and yielded my will to His, God began to move mountains for me and my family. That day, I began a new journey to crush the enemy with God’s Word and my Praise while awaiting His answer! What do you need Him to do for you today? Tell Him and Praise thru while He engineers your circumstances to bring your BREAKTHROUGH! I’ll be right her
Post a Comment
Read more

Are You Ready For Your Breakthrough Part 1a 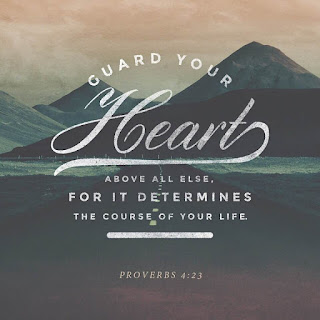 Titus 1:4-5, "To Titus, my true child in a common faith: Grace and peace from God the Father and  Christ  Jesus our Savior. This is why I left you in Crete, so that you might put what remained into order, and appoint elders in every town as I directed you."      Paraphrase Paul left Titus in Crete so that he could create order out of the chaos there. Titus was the instrument that God  intended  to use to bring the Cretans Up , Out and Into Salvation with Jesus Christ. Titus had his work cut out for him since there was all kinds of ungodly  behaviour  there.       When was the last time you felt Order in your life? What does Order look like i n your world? In God’s economy, order is a beautiful 5 letter word,  P E A C E .             How can we find God’s PEACE and order amidst the chaos in our life?       To discover True peace, we’ve got some housework to do. Let's start in Phil 4:4-7 and grab a take-away by breaking it down: Phil 4:4
Post a Comment
Read more

Lifted Up and Out and Into... 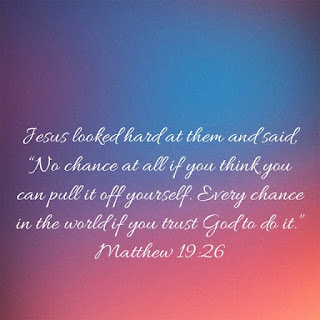 21 years ago, I couldn't imagine walking with both of our moms and my dad through cancer diagnosis', treatments, hospice and death followed by grief and a whole lot of years of recovery. We make our plans but it is God who orders our steps. Would I have chosen these circumstances which God clearly deemed necessary? Never! Seriously ya'll, there's no chance at all we could've lifted ourselves Up and Out and Into this Wonderful Life God has given us as Believers! https://www.bible.com/97/mat.19.26.msg
Post a Comment
Read more

Go On With God

By amy - March 25, 2019
Go On With God Mark 14:35 “Then He went on a little further” Setting Garden of Eden when Jesus is praying and soon to be arrested. There were those that were so indifferent to Jesus that they were unaware He was even in the garden.  Then there was Judas who knew where Jesus was but was too busy with his own schemes to join Him.  Then the rest of the Disciples joined Him but they were distracted by sleep.  Jesus told them the urgency of the hour, but they didn’t comprehend it.  There were the inner circle of Disciples Peter James and John who initially prayed with Jesus yet even they could not grasp the significance of this moment.  Ultimately Jesus prayed alone. He went further than His disciples and prayed longer.  At the greatest moment of intercession in human history, there was no one willing to go with Jesus and watch with Him .  I believe God is calling you to go deeper in your prayer life with Him. I believe this is the direction we need to head goin
Post a Comment
Read more
More posts 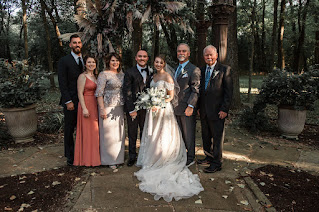